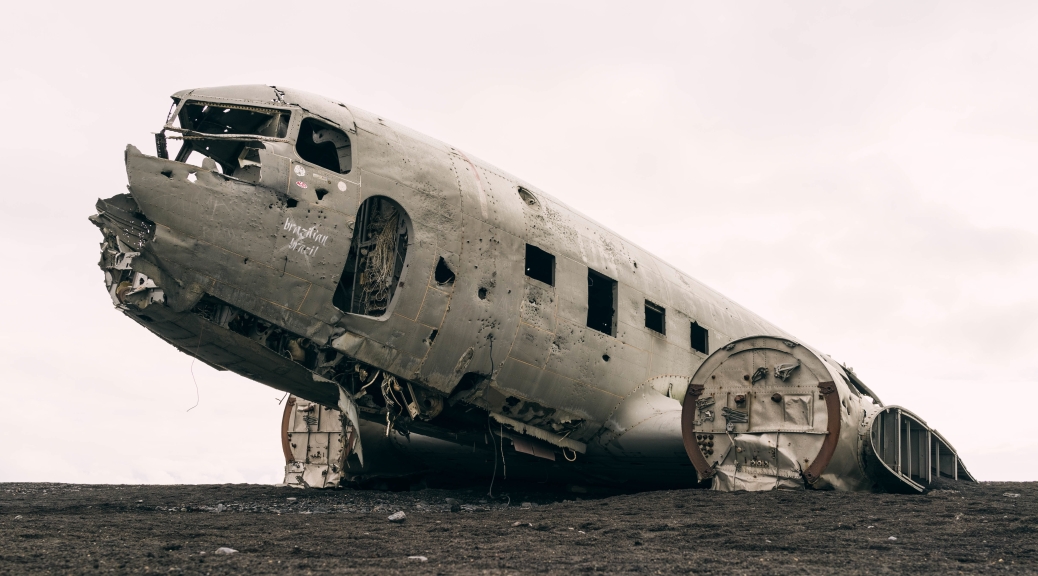 Treating large Puncture wounds/shrapnel and bullet wounds  in the past was a rather difficult affair.

I went to the war museum the other day, and I paid careful attention to the past medical procedures, looking at how things were done in the past, because the more “low tech” you can go, the more sustainable your method will be.

what I noted was the following: